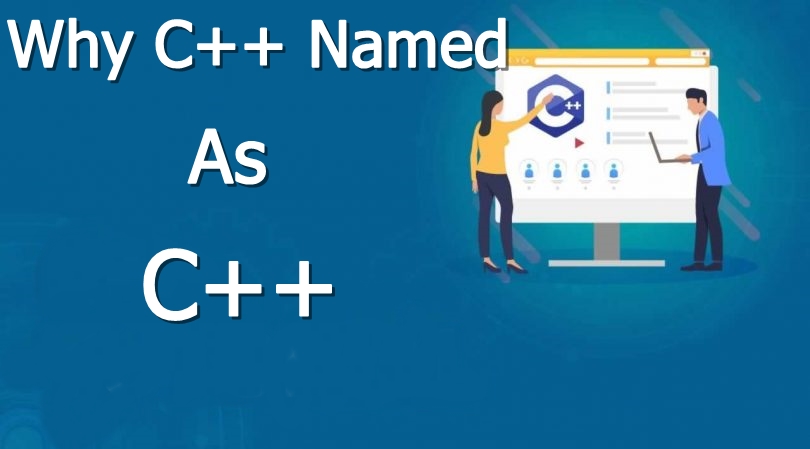 Hello everyone, in this article we will learn about why c++ named as c++, why not the other name, it’s a big question, have you ever think about it.

Why c++ named as c++ not other name as flutter or react or anything.So before revealing this secret.let’s know about the history of C++.

C++ was developed by Danish computer scientist Bjarne Stroustrup at Bell Labs in 1979 as an extension of the C language.

In 1979, Bjarne Stroustrup, a Danish computer scientist, began work on “C with Classes“, the predecessor to C++.

In 1982, Stroustrup started to develop a successor to C with Classes, which he named “C++” (++ being the increment operator in C) after going through several other names. New features were added, including virtual functions, function name, and operator overloading.

In 1985, the first edition of The C++ Programming Language was released, which became the definitive reference for the language, as there was not yet an official standard. The first commercial implementation of C++ was released in October of the same year

After reading the above history, I think now you have idea about why c++ named as c++. C++ named as C++ because it is C with one extra concept that is oop concept.